On Thursday 18 June, we hosted and live-streamed the 2020 Big Idea Challenge Awards from Accelerator, London Met’s business incubator. During our online awards evening we announced all of the competition category winners, the People’s Choice winner and our overall grand champion from this years university competition. We also heard the results from the Schools and Colleges Big Idea Challenge, which included some really innovative ideas for 2020.

It was a truly fantastic evening of celebration for London Met and some of London’s best schools and colleges. The awards were watched live by more than 600 people on the night, and has since received over 6,400 views on Youtube.

We were delighted to be joined by Abbey Wemimo as our guest speaker on the night. Abbey is the Co-Founder of Esusu, the leading financial technology company helping individuals save money and build credit. The company’s mission is to provide financial solutions that pave a permanent bridge to financial access and inclusion.

Prior to Esusu, Abbey founded Clean Water for Everyone, a global social venture providing affordable access to clean water for 250,000+ people in six countries. He also founded a data analytics company designed to gather machine-readable data on NGOs operating in Africa which was acquired in 2014. Previously, Abbey was a Mergers and Acquisitions Consultant at PWC, where he worked on more than 20 deals valued at over $50 billion. He also gained valuable experience working with Accenture, European Commission, and Goldman Sachs. Abbey and his work have been recognized in the Wall Street Journal, Financial Times, Quartz, Fortune, Teen Vogue, Vice, Black Enterprise, Cheddar, and he was named in the 2020 Forbes 30 Under 30 list. 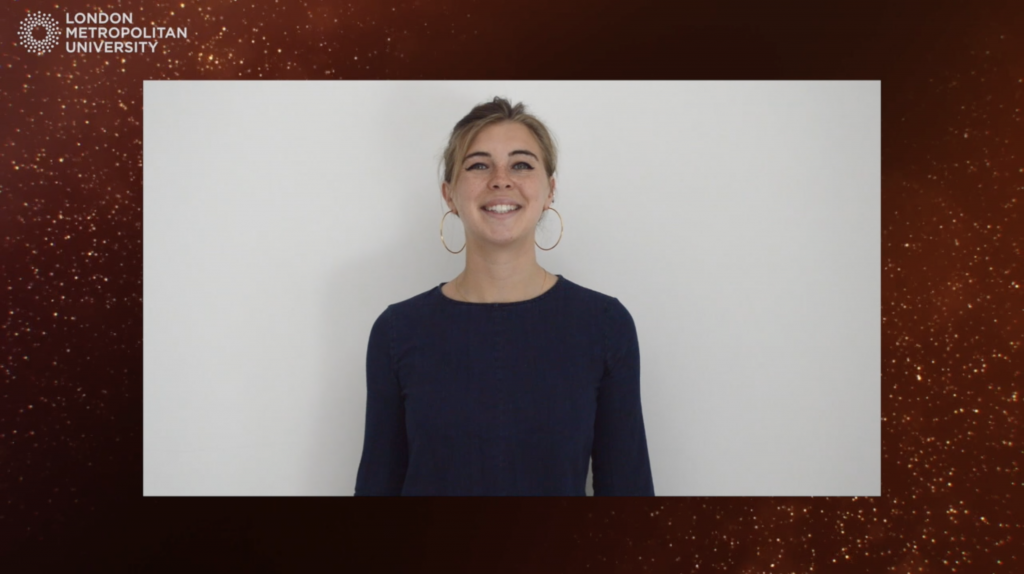 Ella Merriman and MERRI Intimates, an underwear brand offering sexy and comfortable organic cotton underwear for women who suffer from UTIs and thrush were yesterday crowned as our Big Idea Grand Champion winning idea. “I am shocked and overjoyed to have been recognised in the Big Idea Challenge!” she said reflecting on her win last night. “Being awarded ‘Grand Champion’ has given me such a boost of motivation and confidence and I am so excited to move forward.”

We would like to say a massive thank you to everyone who tuned in for the 2020 Big Idea Challenge awards night, entered the competition and to our competition partners – NatWest, Princes Trust and Lucidica – for helping make this our biggest and best competition to date!